The Food Allergy Safety, Treatment, Education, and Research Act of 2021 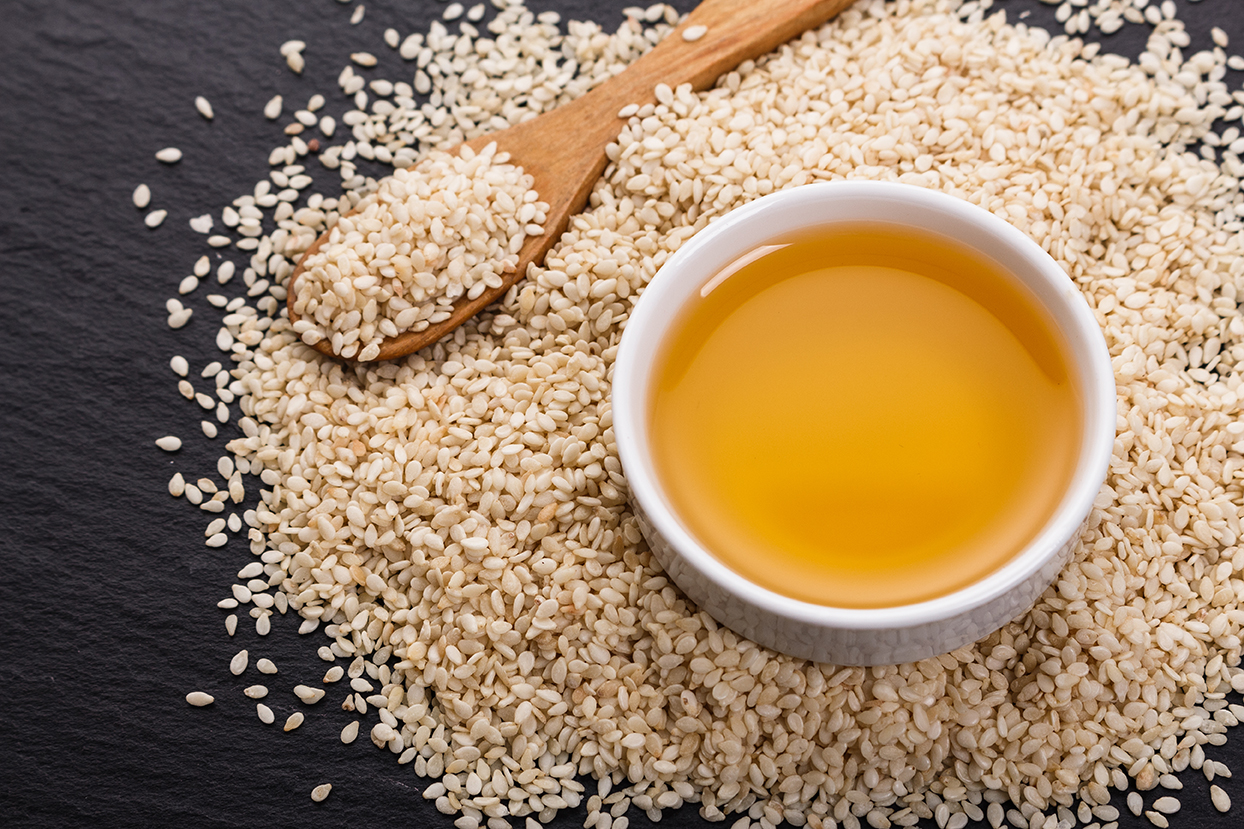 On April 23, 2021 President Biden signed into law a new food allergy bill, the Food Allergy Safety, Treatment, Education, and Research (or FASTER) Act of 2021. The FASTER Act adds sesame to the list of major food allergens identified in the Federal Food, Drug, and Cosmetic Act (FD&C Act) effective January 1, 2023. This will mean that sesame must be labeled as a major food allergen on all packaged foods regulated by the U.S. Food and Drug Administration (FDA) beginning January 1, 2023.

A History of Food Allergen Labeling

While more than 160 foods are known to cause food allergies in sensitive individuals, the eight major food allergens identified by FALCPA accounted for over 90 percent of documented food allergies and serious allergic reactions in the U.S. at the time the law was enacted, and represented the foods most likely to result in severe or life-threatening reactions.

FALCPA also amended the FD&C Act to require that foods, including dietary supplements, or ingredients that contain a "major food allergen" be specifically labeled with the name of the allergen source. This requirement does not apply to certain meat, poultry, and egg products which are regulated by the U.S. Department of Agriculture; alcoholic beverages subject to Alcohol and Tobacco Tax and Trade Bureau labeling regulations; raw agricultural commodities; drugs; cosmetics; and foods sold at retail or food service establishments that are not pre-packaged.

In parentheses following the name of the ingredient, for example, "natural flavor (sesame)" and "tahini (sesame)," or,

Immediately after or next to the list of ingredients in a "contains" statement, for example, "Contains sesame."

The FASTER Act also requires that within 18 months, the Secretary of Health and Human Services submit a report to Congress that describes ongoing Federal activities, and recommendations and strategies to expand, enhance, or improve them, related to:

The report is also to include recommendations for the development and implementation of a regulatory process and scientific framework that would allow for the timely, transparent, and evidence-based modification of the definition of "major food allergen."